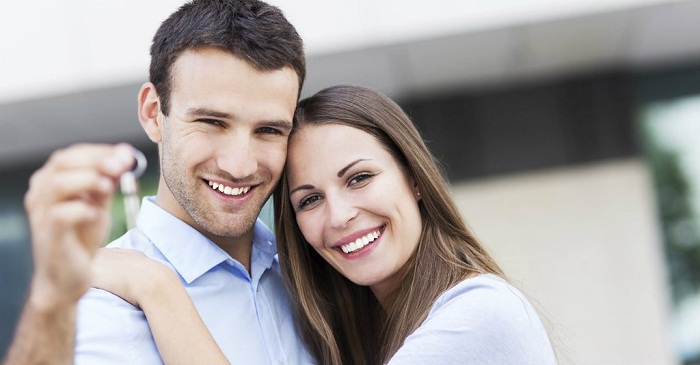 Petty quarrels between husband and wife are good, as it is said to increase love. But when fights go from bad to worse, it causes a breakdown of the relationship. The husband and wife are always in the role of a mentor, but when either of them plays the role of a critic it puts a lot of pressure on their relationship. Sometimes the fight or petty tribulation that has arisen due to these reasons is corrected over time, but sometimes a relationship between the two reaches the threshold of the court of divorce.

But do you know that the most important relationship in life is not spoiled by a two-day fight or a quarrel, but rather there are some reasons in the relationship that slowly make the roots of this relationship hollow. In such a situation, if you also want that your relationship never deteriorates, do not forget these mistakes too.

Partying late, coming home late, spending a lot of time with friends are some of the things that keep everyone engaged in Bachelor life. But after getting married, every husband and wife should understand that he is no longer a bachelor, now there is someone else with him who is currently sitting at home waiting for him.

Many times it has been seen that most of the women get ready to play their new role as wife as soon as possible, whereas men take little time to adjust to their married life than women.

Don’t drag parents in between

Somebody has rightly said that marriage is not only a meeting of two people but also of two families, but nowadays married couples have probably forgotten this fact. That is why husband and wife do not halt even by dragging each other’s family in each other’s fight. In battle, two people often forget that no one likes to hear the evil of their family or good about them.

Not only this, sometimes there is often a debate among married couples about their in-laws, the effect of which ruins the married life of both of them forever.

One reason for talking in a married relationship is the quarrel between two people. Yes, things get worse between husband and wife when both of them start taunting each other. In such a situation, the day is not far when your relationship is on the verge of breaking up. In such a situation, both the husband and wife problem should take care that they do not quarrel with small things in the house.

The foundation of a married relationship begins to deteriorate when a third one comes between the husband and wife. This is not the case but in the last few years it has been seen that the main reason for most divorces is the unfaithfulness of a partner in a relationship. No husband or wife would want to be attracted to someone else. In such a situation, always try to make sure that the romance of both of you is not reduced in any way.

But do you know that the most important relationship in life is not spoiled by a two-day fight or a quarrel, but rather there are some reasons in the relationship that slowly make the roots of this relationship hollow? In such a situation you can consult famous astrologer, if you also want that your relationship to never deteriorates, do not forget these mistakes too.