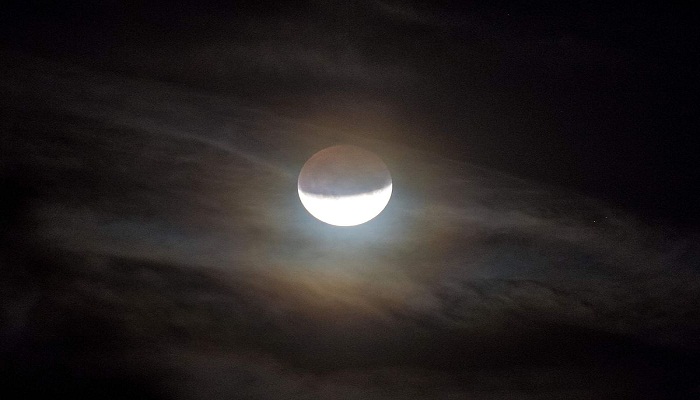 That is why it is being said that there will be no prohibition of doing religious work at the time of eclipse. Magha fair is being held from January 10 and Paush Purnima is also on this day, so devotees will take a dip in Ganga Ji during this time. Donations can be performed on the day after Paush Purnima and after the eclipse. According to the scriptures, in this month, donations of virtue result in crores of times.

It is believed that salvation is attained by bathing and donations on the full moon of Pausha month. Therefore, those who wish for salvation are considered very auspicious. Because the month of Magh starts later. It is believed that if a bath is taken in any lake during a lunar eclipse, then all sins are dust. Apart from this, things like wheat, rice, and jaggery should also be donated.