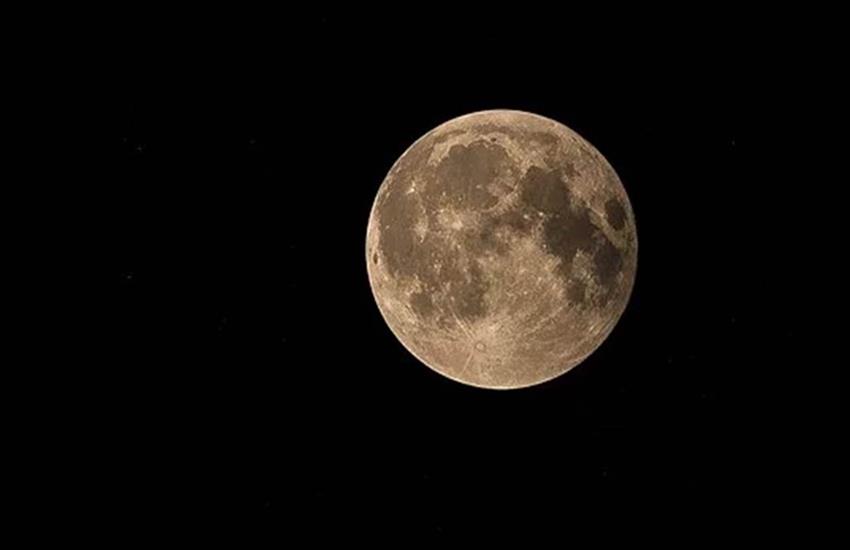 This year, the second lunar eclipse in 2020 is going to take place on Friday 5 June. This lunar eclipse is very special in many ways because it has been considered as a shadow eclipse which will happen on the full moon of the first month. The Moon will be in Scorpio during the eclipse period.

Where it will appear: India, Europe, Africa, Australia, some parts of Asia.

In astrology, this eclipse will be completely different from the common lunar eclipse. In astrology, this event is not considered to be an eclipse, hence the impact of sutak will not be there. Since there is no Sutak period, no restriction of any kind will be placed in it, including worship and worship.